Leverage the Online World via Twitter with our help

We can help you leverage the Online World via Twitter. Promoting your business through Twitter’s powerful platform is the simplest way to meet your digital marketing goals.

Are you selling a product or delivering a service that Twitter users in every city or town in the USA / Canada would be interested in? We can help with that.  (We also have global city data bases as well).

Perhaps you have your own select hash tags you’d like us to focus on, no problem. Once the key business factors and goals are outlined the overall strategy to be executed and defined.

There are 262 million International Twitter users (users outside the U.S.).

Roughly 42% of Twitter users are on the platform daily.

The total number of Twitter users in the UK is 15.25 million.

93% of Twitter community members are open to brands getting involved, if done so in the right way.

80% of Twitter users accessing the platform on a mobile device, and 93% of video views are on mobile.

Twitter users are 38% more likely to post opinions about brands and products than other social media users.

71% of Twitter users say they use the network to get their news.

85% of small and medium business users use Twitter to provide customer service.

93% of Twitter community members are open to brands getting involved if done so in the right way.

Tweets with GIFs get 55% more engagement than those without. However, only 2% of Tweets contain GIFs.

Twitter hosted 1,300 live-streamed events, 80% of which streamed to a global audience.

92.23 percent of UN member countries had some Twitter presence. Overall, 95 percent of G20 countries were active on Twitter.

People spend 26% more time viewing ads on Twitter than on other leading platforms.

Twitter is the preferred social network for news consumption.

Porcellato Engineering, (aka porcellato.com) is a participant in the Amazon Services LLC Associates Program, an affiliate advertising program designed to provide a means for website owners to earn advertising fees by advertising and linking to amazon.com. 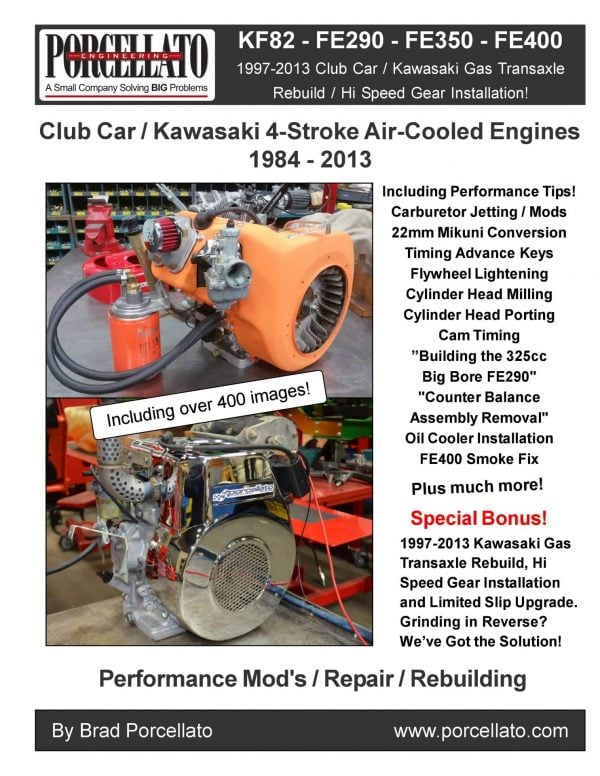